On March 8, 2022, the annual International Women's Day is coming as scheduled. In this festival dedicated to the goddess, all female employees of Lianggong valve are still struggling in their respective jobs.
On the day of the festival, under the organization of the Party Working Committee and the Administration Department of the group company, gifts were sent to the goddesses who were sticking to their posts during the festival, encouraging everyone to continue to play the role of "half the sky", develop and progress together with the group, and work together to create various aspects of the group. New work situation.

The past year has been a year for Lianggong valve to face difficulties and forge ahead. All the female employees of the group have made outstanding contributions to the stable development of the group with the ambition of being a woman. 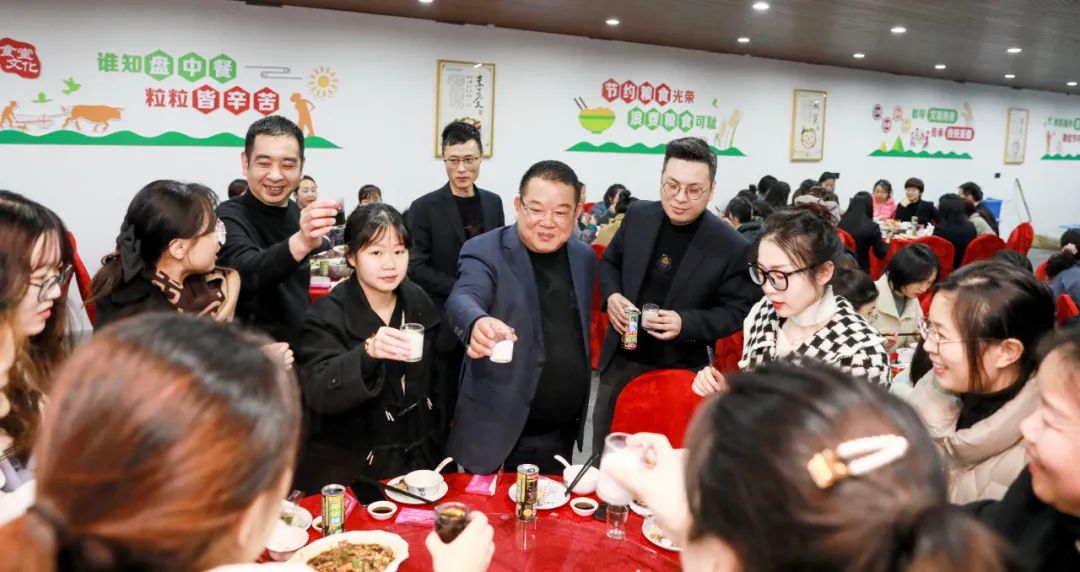 You don't have to be amazing in life, but you can also live beautifully! Don't lose your way, be content and motivated, gentle and firm! No matter what the years are, I wish all the goddess girls of good work will remain the same! 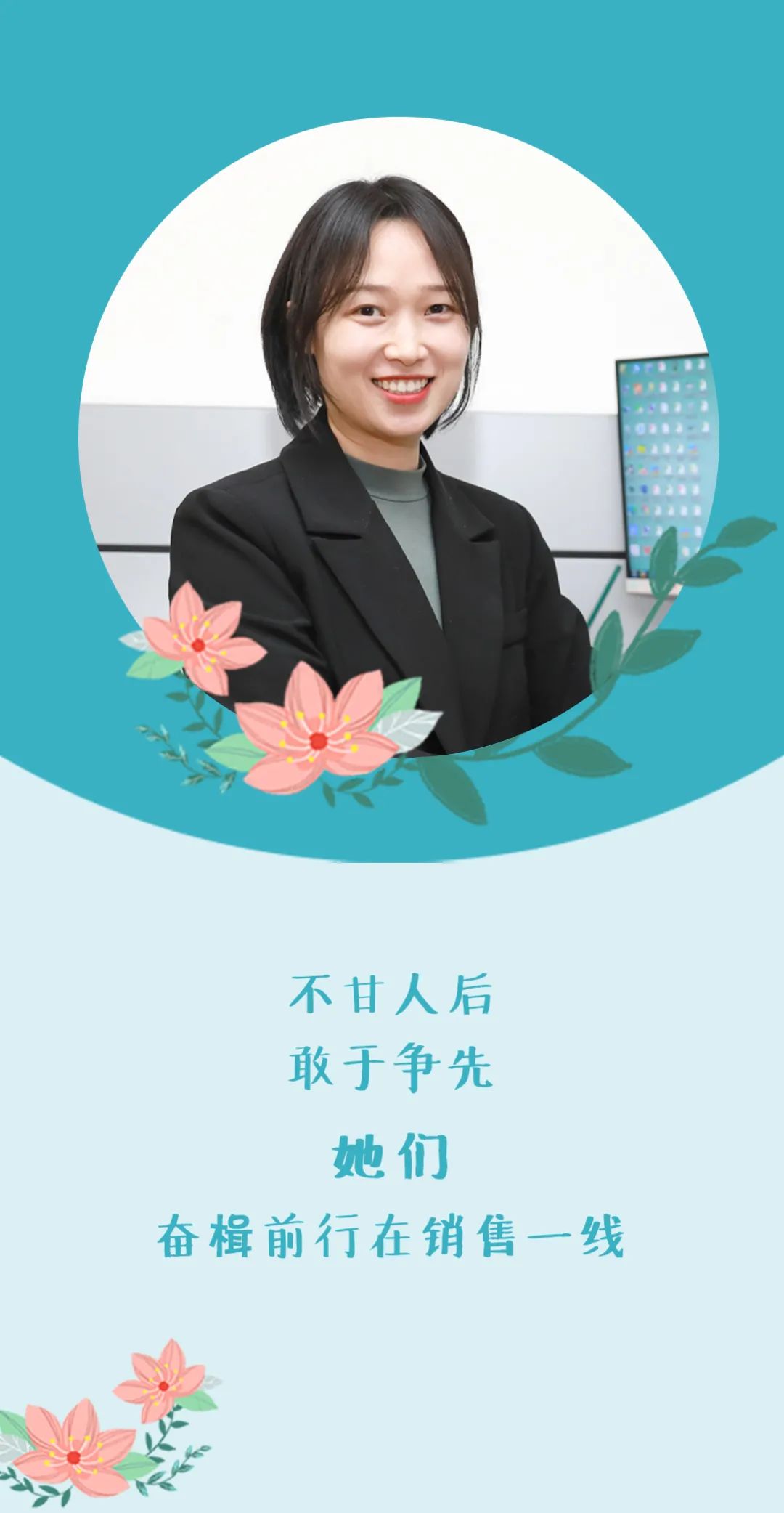 Good luck! Lianggong Valve Group & Lianggu Group officially started construction of the special valve casting base with an annual output of 15,000 tons, and the group's industrial layout will continue to expand